Next week at ClarinetFest in Knoxville, TN, the clarinet world is in for a special treat! William Hudgins (Principal Clarinet of Boston Symphony Orchestra) and Catherine Hudgins will be premiering SPIRIT: Concerto for Two Clarinets and Orchestra by Daniel Crozier.

In the words of Composer Daniel Crozier, below is the story behind the concerto and a description of what sounds like a captivating work.

SPIRIT: Concerto for Two Clarinets and Orchestra was completed in 2017-2019. In 2015 the extraordinary clarinetists, William Hudgins and Catherine Hudgins, asked me for a concerto for two clarinets and orchestra. Such double-concerto pieces are relatively rare in the standard literature, so I was very pleased to attempt an addition, which I decided should be something on the large, serious side that would explore a wide emotional range, and which should be a substantial work for the orchestra as well as the soloists themselves. In the summer of 2016, at Tanglewood, I showed them some initial sketches which met with their approval, so I set to work. The first and last movements were premiered in 2018 by Bill and Cathy, along with the Bach Festival Society of Winter Park under the direction of John Sinclair. The middle three movements were added for performance at the 2019 gathering of the International Clarinet Association in Knoxville, Tennessee.

I have always been impressed by the clarinet’s huge personality. It is an extraordinarily versatile instrument, with a capacity for remarkable virtuosity, especially in the hands of these players, but is also capable of tremendous sensitivity and subtlety that give it an exceptional range of expression. The concerto attempts to capture some of these varied qualities. The two clarinets appear as protagonists in a narrative drama in five movements that traverse a wide expanse of emotional landscape. Three of the movements are for soloists with orchestra separated by two “intermezzi” for the soloists alone. The initial “Capriccio” expresses the widest emotional range, and presents all the material explored in the remaining movements. The first, meditative intermezzo for the soloists foreshadows the final movement, as the second, playful intermezzo refers back to the character and ideas of the first movement. The lyrical third movement, “Barcarolle,” stands as the piece’s center, and dramatic crux of the concerto. The overall title “Spirit” reflects the multi-faceted qualities that the piece projects, from mischievous humor to lyricism, dance elements, mystery, suspense, and triumph, but it also refers to some of the thematic material itself. The pleading lament that appears as the second subject of the “Barcarolle” movement, and the first, chant-like idea presented in the last movement, “Hymn,” also appear in sketches for a yet unrealized, large-scale sacred work for chorus and orchestra. The material shared with the “Hymn” was to have been a final, valedictory prayer for peace, just as it appears in this work.

SPIRIT: Concerto for Two Clarinets and Orchestra by Danizel Crozier will premiere in its entirety at ClarinetFest with the Knoxville Symphony Orchestra.

To learn more about ClarinetFest 2019, please visit the ICA website.

What's up with the O-ring tenons? 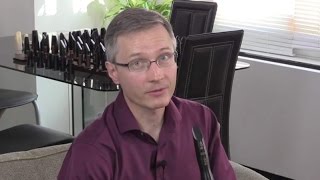 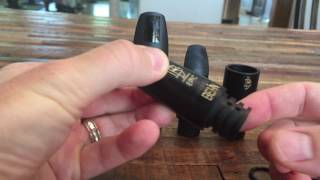 How to lubricate the O-ring tenons on your Behn mouthpiece

What's up with the O-ring tenons? 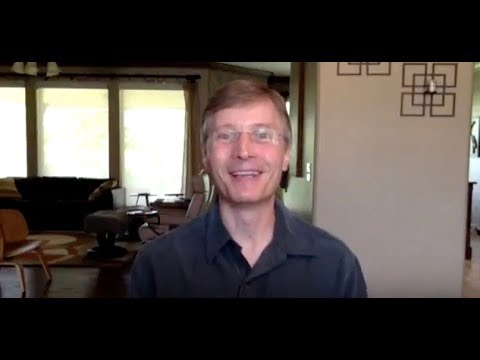 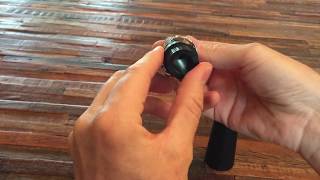 How to store your clarinet mouthpiece 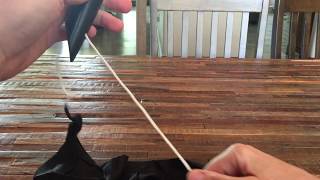 To swab or not to swab?

A New Year, A Fresh Start: How to clean your mouthpiece